The Hell Fire Club is a popular walking area on Montpelier Hill in the Dublin Mountains with a ghostly history. It is situated only 30 minutes away from Dublin’s city centre.

The Reality (the walk)

There are a variety of walks available, but the 2 mains ones are looped walking trails through the Hell Fire Club Forest according to the sign post I found in the car park:

On the top of the hill, it is believed there was an ancient passage grave marked with a cairn, the mount made of stones topped together as a memorial. There was a wealthy man, Speaker Connolly of the Irish House of Parliament, who built a hunting lodge on the top of the hill in 1725. It is said that he destroyed the cairn and the passage graves while constructing his lodge, and going as far using one of the standing stones in the construction of his fireplace, thereby causing unrest of the previously resting souls.

The strange stories around the Hell Fire Club were said to have started with the roof of the lodge which was blown off in a storm.

After Connolly’s death, the building was said to have been a meeting place for a club of “wild young gentlemen” (who were generally up to no good), hence the nickname “Hell Fire Club”. “Hell Fire Clubs” made up of young wealthy citizens across Ireland and Britain were common in the 18th century. 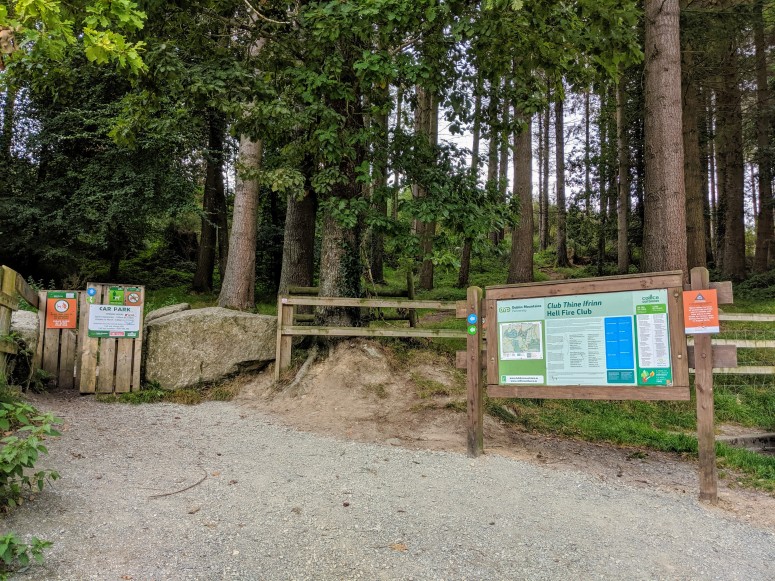 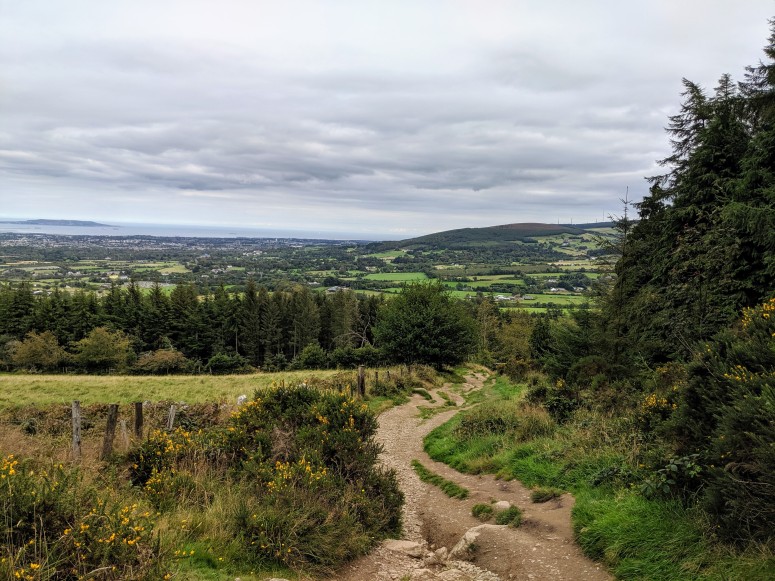 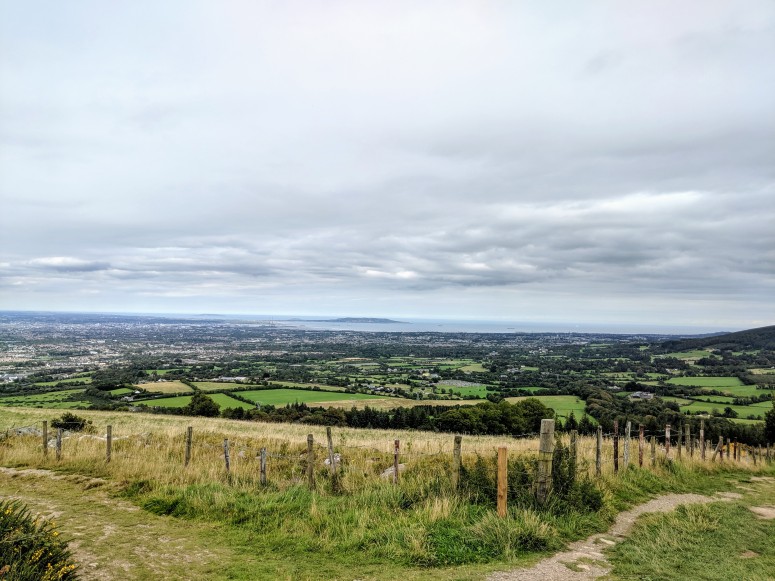 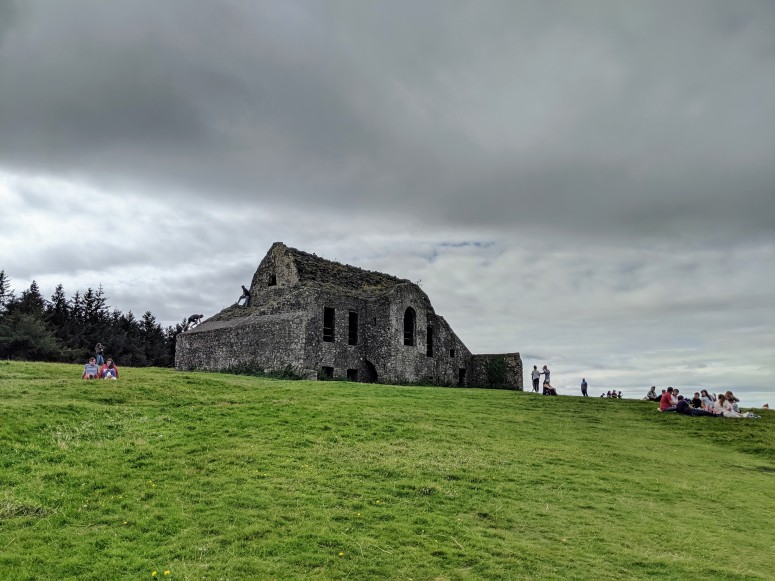 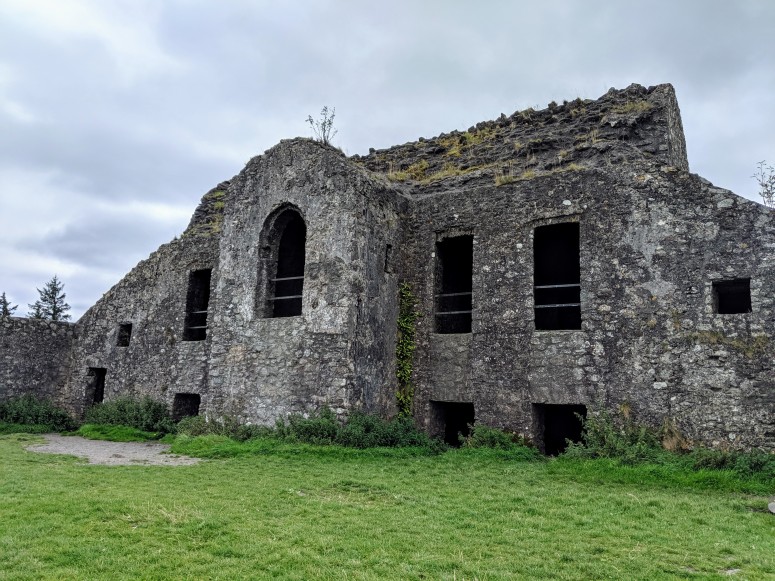 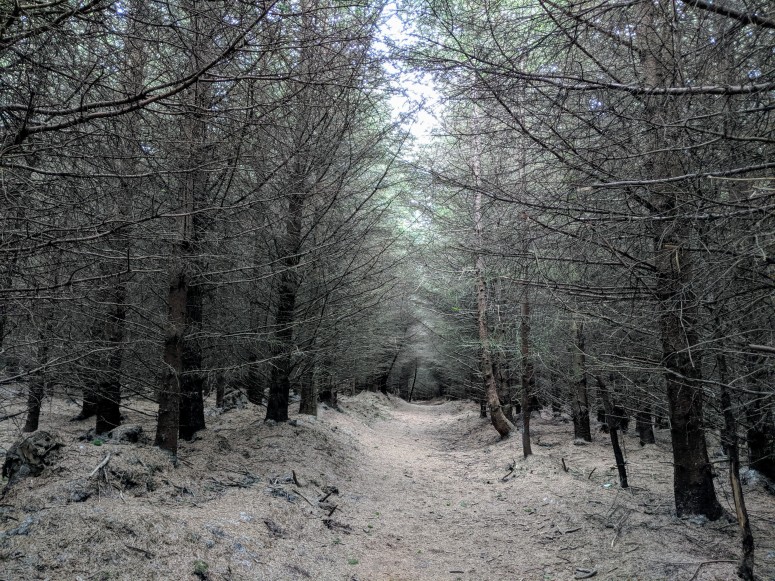