Some of the first settlers of Dalkey were around as long ago as 4500BC, but in the 8th century it was the Vikings who set up a settlement. The settlement was set up as a trading center trading their slaves. It was in the 12th century where the Anglo-Normans arrived with their own agenda.

The Anglo-Normans found value in the the deep sheltered waters of Dalkey and the area soon was used as a port. The Anglo-Normans built 7 castles in Dalkey. The castles were used to store cargo from the ships. Goat’s Castle which is still around today is part of the Dalkey Heritage center which is available to visitors. 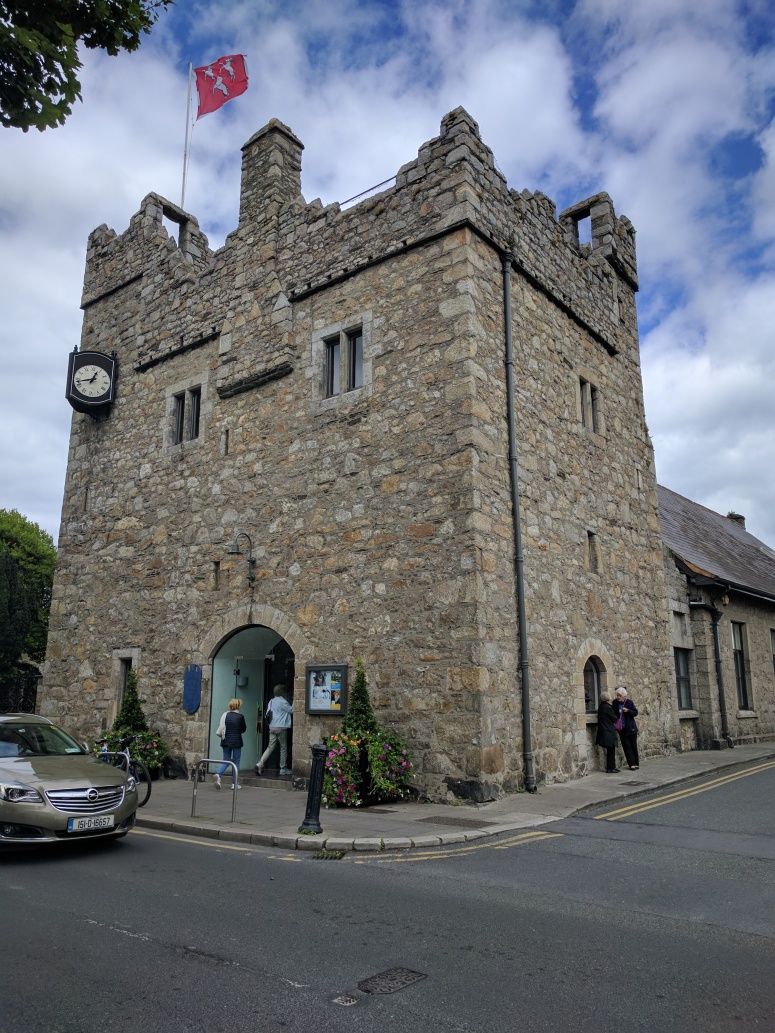 Visitors can see the Bullock Harbour which was previously just a natural harbour. The harbour’s walls were built in the 19th century from granite sourced in the area.

Visitors can also visit the Colimore Harbour, a smaller harbour which is on the south of Dalkey.

Colimore Harbour has a setting for beautiful photographs. 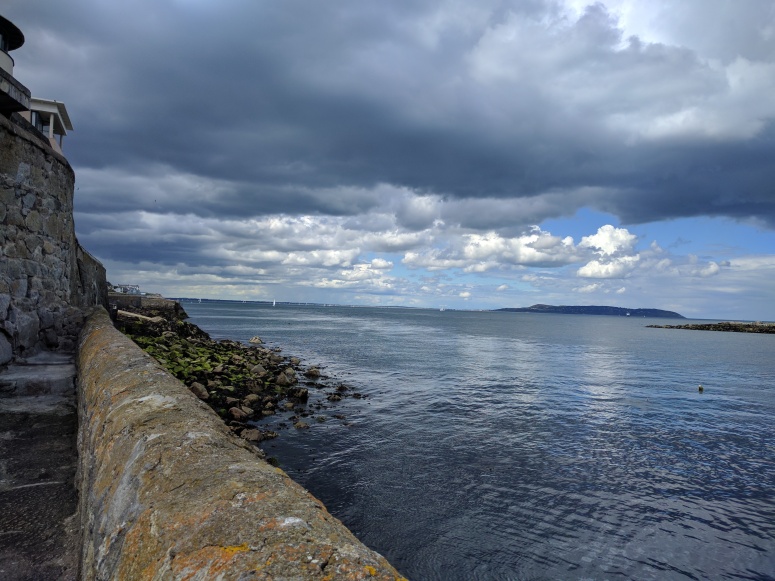 There are also a number of parks in Dalkey, one I visited was Sorrento Park with it’s lovely views.

In summer visitors are able to take a short boat trip to Dalkey Island. Besides for the beauty of Dalkey Island, it is steeped in history. The earliest evidence of human occupation was during the Mid Stone Age – the Mesolithic period. Remains dating back to approximately 4000 BC. There is also evidence that it was used as a Viking base. 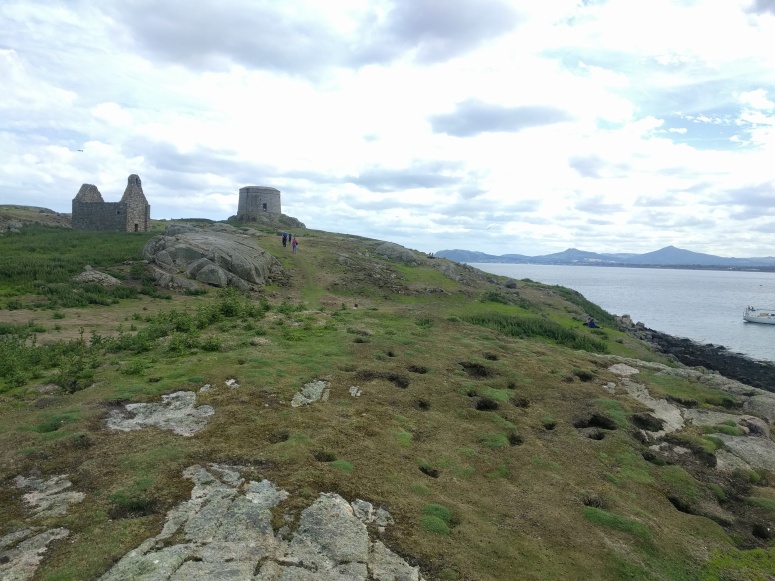 During the Medieval period, pilgrims would travel to the island and featured as important sites on early maps of the area. It was believed that the water on the Island could cure scurvy. In recent years, the theory was tested and it found there was indeed Vitamin C present in the water. This was most likely due to the water originating under a salt marsh.

Visitors are able to walk among the ruins of the St Benet church on the Island which was built in the 7th century.

Later the island’s history included occupation by the British Military, who arrived on the island and used the church as a shelter while constructing the Martello Tower and gun battery in 1804. 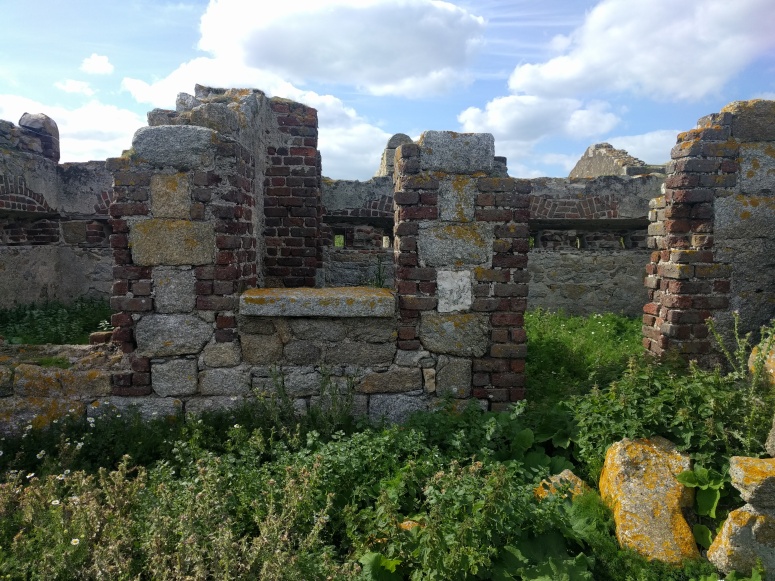